And Round One Goes To…

Former Governor Tim Pawlenty (R-MN) was the clear winner in last night’s GOP debate. He was energetic, focused, and on message. He handled the question about his former support of cap and trade very well. “We did the research and discovered it was a bad idea. I was wrong.” As long as the big names stay out (Huckabee, Gingrich, Daniels, Romney, Palin), he has to be considered the frontrunner, and may still be even after some of them enter.

Herman Cain (R), and former Senator Rick Santorum (R-PA) also distanced themselves from the rest, but each had some problems as well. Cain is clearly uncomfortable talking about foreign policy, and while a FairTax supporter, his defense of it was very weak. Santorum seemed defensive and awkward at times and used the word ‘I’ far too often. Still, both of them were on message more than they were off.

Congressman Ron Paul (R-TX-14) was, well, Ron Paul. He speaks the libertarian game very well. But too many mainstream conservatives regard him as a wacko for him to be considered a serious threat. Still, any support he gets just shows the GOP that they need to consider the ideas of the libertarians. Every time he opens his mouth though,  I get a knot in my stomach from wondering what he’s going to say.

And that brings us to the last of our intrepid debaters, former Governor Gary Johnson (R-NM). How can I put this? Well, he stunk. I honestly hope I don’t have to sit through another debate with him as a participant. He was petulant and stumbled through his answers. His answer on how he’d respond to pro-life critics (he’s pro-choice) was terrible. His drug answers weren’t much better. And he just seemed very uncomfortable up on stage. In fact, his only good moment of the night was during his closing statement. It was the only time he looked like he was having fun, and he got in a plug for his website.

Focus groups thought that Cain won the debate and Santorum came in second. I’d say that Cain gained the most last night, but I don’t think he won. Still, he was good enough that people are going to start paying attention to him, which is what he needs. Santorum’s high praise was due almost entirely to his attack on ObamaCare which was very well done.

In all, I think that the heavyweights that skipped this one made a mistake. It was a very good debate, and clearly it’s going to give momentum to Pawlenty, Cain, and Santorum heading into the summer.

Opinions on debates tend to be highly subjective, and depend, more often than not, on your presupposed opinions before the debate even started. Therefore, I present the following videos of the debate in its entirety, so that you may watch and judge for yourself. 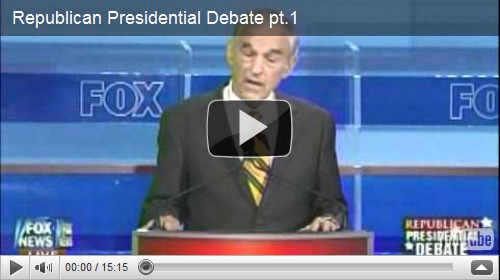 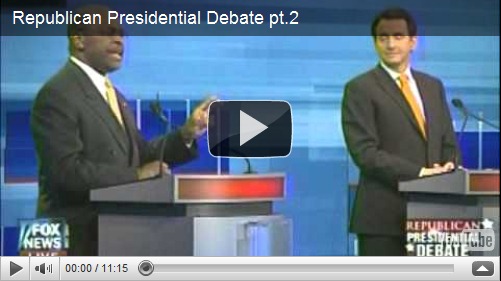 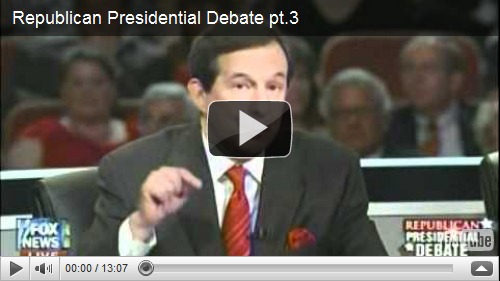 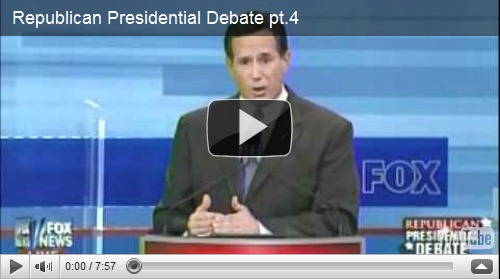 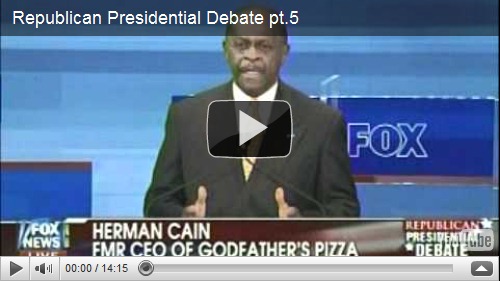 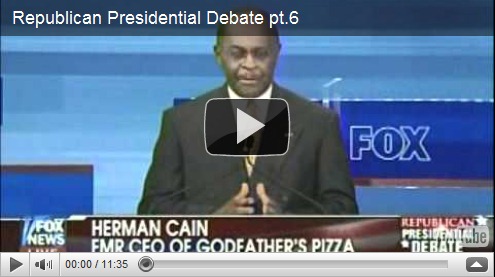 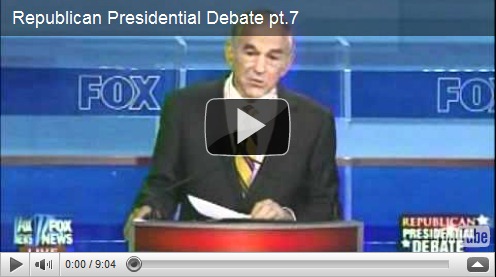