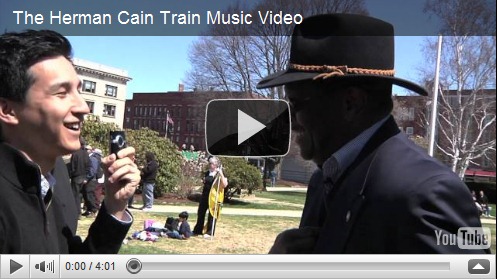 Nice to see him solidly back on the FairTax bandwagon. His support had seemed a little shaky lately. Pawlenty’s vid is a little weak, but overall I’m still impressed with his campaign—so far. He’s not a perfect candidate, by any means, and he might still be left of me, but at least he’s in the same ballpark, and he understands the problems America is facing. I want to see more attacking from him and less touchy-feely stuff like this video though.