The One Nation Bus Tour Video

Since I’ve been posting candidate vids lately, this seems appropriate: 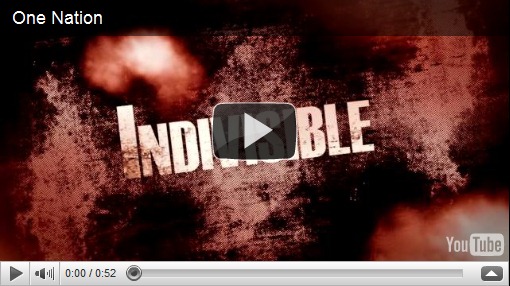 Surprisingly, Byron York at the Washington Examiner reports today that most of the GOP field still doesn’t think she’s running.

"The bottom line is Sarah Palin is not going to run for president," says a Republican adviser close to front-runner Mitt Romney. "She's making money, she's moved on, she's kind of an entertainer rather than a politician. She still has some sway with the grass roots, but she is not going to run."

"I don't think she's going to run," says a Republican close to Tim Pawlenty. "She has faded a lot in the last few months. I look at what she's doing now and say that she's found a way to get back in the story."

Wishful thinking. It doesn’t take a psychic to read the “Tea” leaves lately. It’s now a matter of when, not if. And I expect the when to be in the next 30 days. But I wouldn’t be surprised if it’s a bit longer than that.